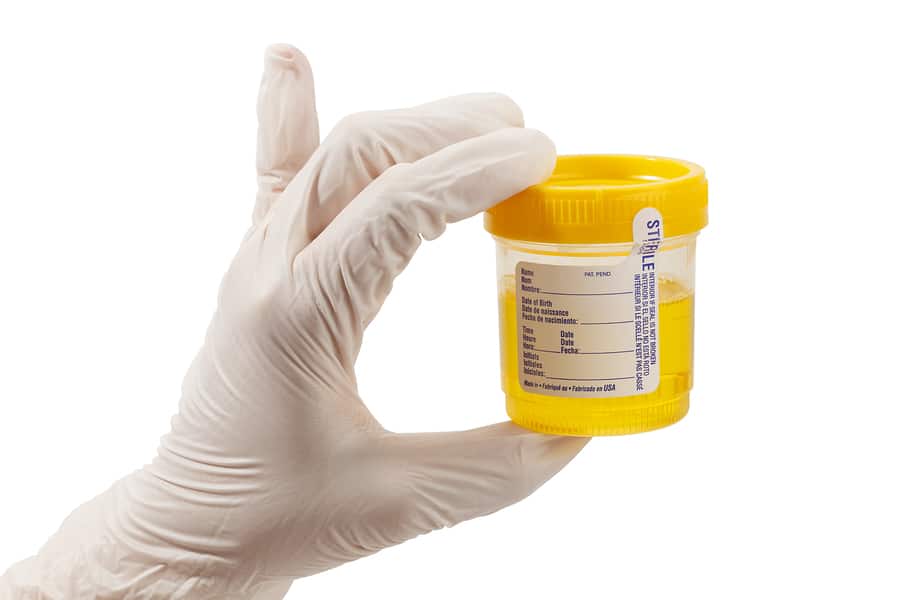 Today, drug testing has become the norm rather than the exception. Whether it’s an employer making sure they’re hiring a trustworthy employee or an insurance specialist making sure that no illicit drugs led to an accident, drug tests have a wide range of different uses in today’s world.

A urine drug screen is the most common and is used because it is fairly accurate and has a low overall cost. It isn’t always as accurate as some other methods, and failures are often given a follow up urine test or even a blood or hair test to verify the information. Still, the fast, easy nature and low cost of urine drug screens makes this the most common option for most.

A hair analysis is much more in-depth, can detect substances used much further back in the subject’s history, and have even been used as evidence in court cases. Hair drug tests require a small amount of hair taken from anywhere on the body, and can detect almost any type of drug that is commonly abused.

These tests are primarily only used to test for immediate use of a drug. They can only detect usage of just a few hours in some cases, and are often used immediately after a workplace accident or in a similar situation. They’re easier to conduct than hair or blood tests, and are more affordable, but their shorter detection history times mean that they have limited uses.

No matter the specific type of test that is used, the important thing to remember is that a drug screen can provide significant benefits to organizations or even individuals conducting the tests. The methods above are just three of your options, and each has its pros and cons. Review them to find the one that works best for you.

Hair Testing for Drugs in 2020

What is a DOT 5 Panel Drug Test?