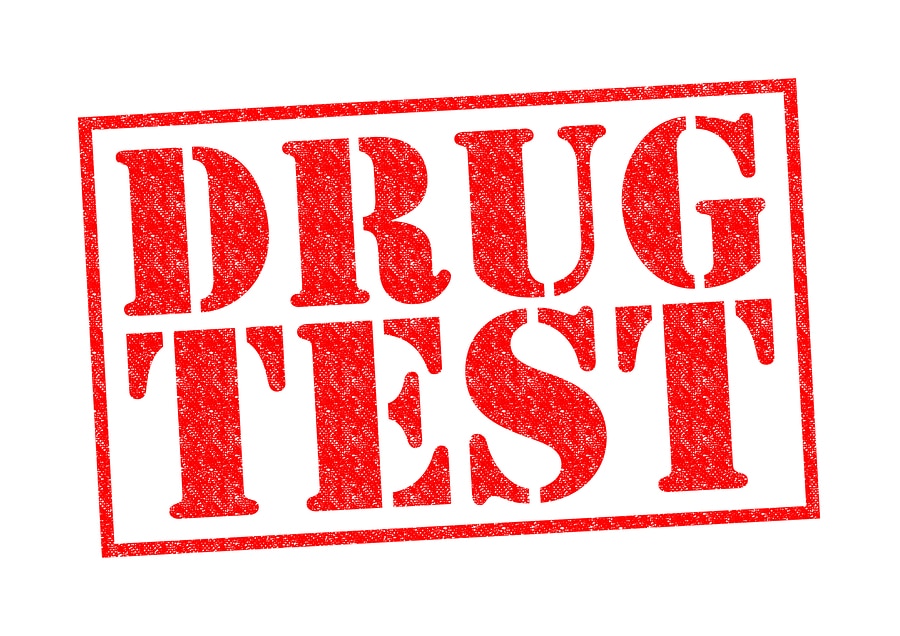 While it’s true that in some parts of the country, marijuana laws have begun to be far less strict than they once were, the reality is that plenty of other drugs are still illegal, and even in areas where marijuana use is accepted plenty of occasions still exist when drug tests are used to determine whether or not someone is using drugs of any kind.

In short, there are far more uses for drug testing and analysis than just employment. Being aware of these potential situations is important for anyone who is facing one of them.