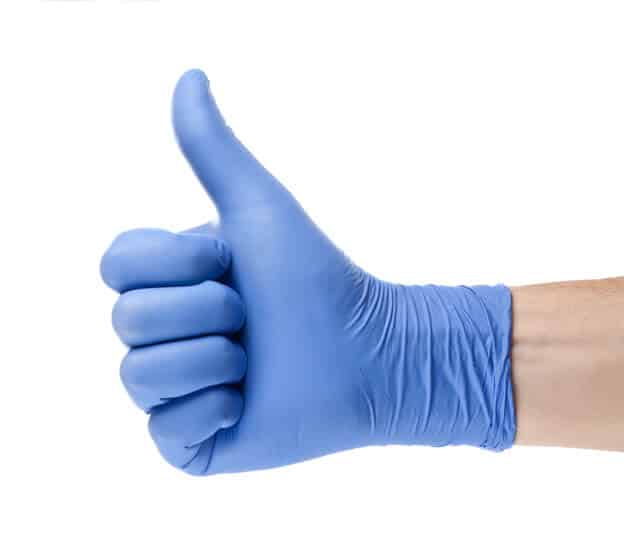 Young people are the future of this country and unfortunately, drugs have changed or taken too many of them from us. There are various treatment options out there, but sometimes the fear of discovery is what deters students and student athletes the most. In 2016, nobody is under the assumption that drugs are good for you, but sometimes teens don’t register the consequences of their actions.

If drug testing is a threat to their social status or participation in school sports, that might stop them from ever starting in the first place. Learn more about how drug testing can help combat the teenage drug problem in this country.

Drug Testing In Schools
Legally, only students who participate in athletics or extracurricular activities can be randomly drug tested. The exception is of course if the school has reasonable suspicion/ cause to believe a particular student is abusing drugs. They might feel that this student is becoming a threat to himself/herself or to the others around them. Often times, a positive test leads to a dismissal from school and the suggestion that the student be enrolled in a treatment program.

How Can It Help?
A large percentage of adults who suffer from drug addiction started when they were in high school. Drug testing during this period of a person’s life might deter them from even starting in the first place. Like we said earlier, students don’t want their drug use to become public knowledge, but they know a positive test will change that. Essentially, drug testing is a scare tactic that will hopefully discourage young people from going down the wrong path.

At National Drug Screening, we provide schools, families and businesses with the drug screening services they need to fight drug abuse. Our state of the art software and exceptional customer service has propelled us into an industry leader and we believe that our work can truly make a difference.