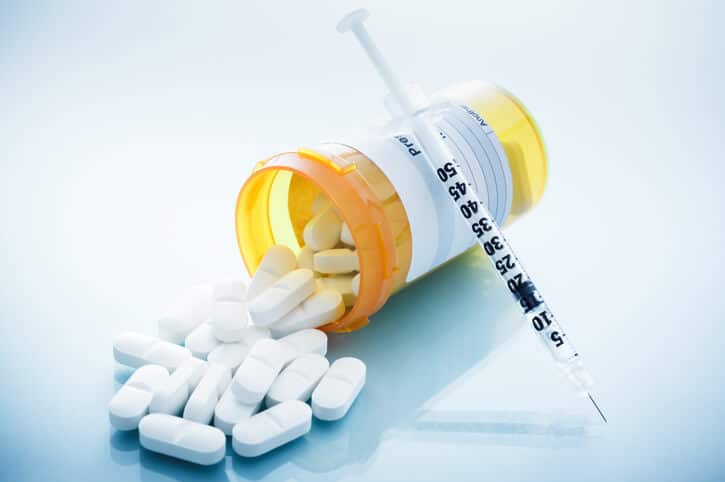 The level of competition at the Olympics leaves athletes constantly searching for an edge on their opponents. Unfortunately, some competitors gain that edge with the help of performance enhancing drugs (PED’s).In the weeks leading up to Rio, the Russian Olympic team had to face the harsh realities that come with positive doping tests.

The Positive Tests
Now that the Rio Olympics are officially underway, people have noticed the absence of multiple Russian athletes from the competition, 118 to be exact. As you might expect, many of the athletes were outraged that their names were amongst those who were banned. Most of them fought the suspension and in one case, they were victorios. Russian swimmer Yulia Efimova won her appeal, but she was greeted with loud boos as she swam in the 100-meter breaststroke preliminary heat this past Sunday. Fans of the Olympics have had enough with the lying and cheating, and this suspension could signify that the committee has had enough as well.

When WADA Got Involved
The World Anti-Doping Agency, better known as WADA, was forced into action when they learned about these positive tests. WADA is the global regulator of doping in sports and they oversee dozens of testing labs throughout the world, including the one used to test the Russian Olympic athletes in Moscow. This particular lab was on a previous WADA report from September that listed multiple violations following accusations of a government-run doping program in Russia. After further research into the scandal, global sports officials chose to ban the 118 Russian athletes from the Rio games.  On their report, they listed “nonconformity,” as the reason for the suspension.

What’s Next?
This suspension was significant because WADA has been known for their loose policies when it comes to Olympic testing. For years, global sports federations have criticized the organization for ignoring tips on possible fraud within the system. Now that they have made the decision, it will be interesting to see the effect that it has on future games. Is the end of doping fraud in our near future? We will have to wait and see.

When it comes to drug testing, integrity and conformity are of the utmost importance. National Drug Screening adheres to those standards and we provide drug testing solutions for individuals and businesses in every city in the United States.