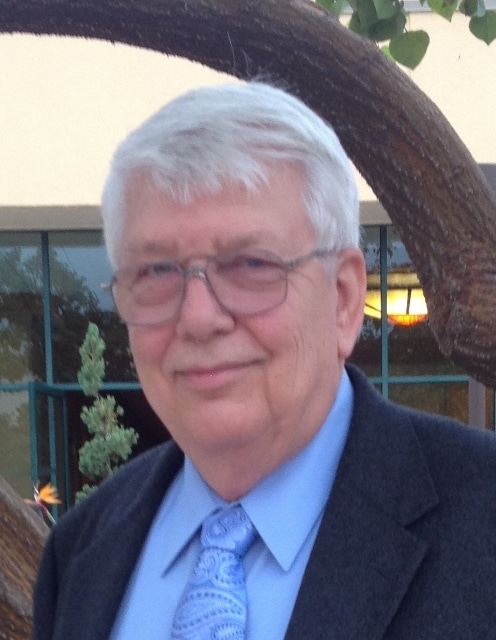 … Public Interest Exclusion: Legal Standing and Can a PIE Be Challenged? …

This is a special article that will discuss a challenge to a Public Interest Exclusion (PIE) and the process for a Notice of Public Exclusion (NOPE). At the same time, it will examine the regulatory process in years 1996, 1999 and 2000 when the PIE was being formulated.

Again, it should be noted that there is no specific Congressional legislation that allows for a PIE and NOPE procedures or process to take place.  There is an Executive Order 12549 (3 CFR 1986 Comp., p. 189), issued on February 18, 1986 by then President Ronald Reagan. The purpose of this Executive Order was to establish a government-wide debarment and suspension system for government contractors that failed to fulfill the scope of their contract with a US Government Agency or failed to comply with all government requirements.  It is that Executive Order that the PIE process is based upon.

It was not until December 9, 1999 when the proposed changes to 49 CFR part 40 were published was the PIE first PUBLICLY identified as a process for dealing with “bad actors”.  These proposed changes to 49 CFR part 40 including the PIE were finalized on December 19, 2000.  While an Advance Notice of Proposed Rulemaking (ANPRM) was published in the Federal Register on April 29, 1996, wording from that ANPRM does state: “The Department conceives this ANPRM, then, not as an occasion for suggesting major substantive changes to how we test for drugs and alcohol, but rather as an opportunity to clarify the myriad details of Part 40. We want to make the rule as easy to understand and apply as we can, reduce burdens where feasible, take “lessons learned” during the several years of operating the program under Part 40 into account, correct problems that have been identified, clarify areas of uncertainty or ambiguity, and incorporate, where appropriate, the Department’s interpretations of Part 40 into the regulatory text. We also anticipate reordering provisions of the rule so that the material flows more smoothly and is easier for readers to follow.”

There is no mention or identification of a proposal to initiate the PIE Process.

Department of Transportation(DOT) stated in the Preamble on December 9, 1999 (Federal Register page 69086) is the following: “This process is analogous to the procedure for imposing suspension and debarment in non-procurement situations (see 49 CFR part 29). It should be noted that this proposed provision is not a sweeping new assertion of regulatory authority over entities who were previously untouched by DOT regulations. Provisions of both part 40 and DOT agency drug and alcohol testing regulations already govern in detail the activities conducted by laboratories, MROs, collectors, substance abuse professionals, and other service agents. The proposed provision adds no new substantive requirements. Rather, it uses the Department’s existing regulatory authority over transportation employers to direct the employers, in the public interest and in the interest of their own compliance with our regulations, not to use service agents whose conduct violates part 40. The General Counsel of the Department of Transportation has determined that the Department has sufficient legal authority to implement these proposed requirements.”

A question that should come to mind did DOT have sufficient legal authority to implement the PIE process.  Until there is a court challenge to the PIE process that question will remain unanswered.

The Office of Management Budget (OMB) for the publication of the NPRM and the Final Rule made the determination the changes to 49 CFR part 40 were not significant.  I have to question what the ruling of OMB would be today if those Proposed and Final Regulations were presented to them for review.  I have to believe that there would be a Significance Determination by OMB.  I say that based upon my own experience in the rulemaking process.

As a further note DOT sought comment on three alternative methods for the implementation of the PIE. As stated in the Preamble on December 9, 1999 (Federal Register page 69086) is stated the following: “We believe that all these alternative approaches could use due process procedures like those outlined above: (1) The process would work as described above, but instead of issuing a PIE, the Department would issue an advisory notice to employers telling them that the service agent was not providing services as required by part 40, placing employers using the agent at peril of enforcement action. (2) As a condition of participation, all service agents would be required to self-certify that they provide all services as required by Part 40. Instead of issuing a PIE, the Department would decertify service agents that failed to carry out requirements properly. (3) A contract provision in all agreements between service agents and regulated employers (see §40.11(d)) would bind service agents to providing services in compliance with Part 40. Noncompliance would breach this provision, leading to termination of the contract.”

The DOT did not directly adopt any of the above three alternative approaches in lieu of the PIE.  Why they did not adopt but my assumptions are for each one not being adopted are:

On March 2, 2000, a petition was received by DOT/ODAPC to sever the Proposed PIE from the proposed Part 40 rulemaking process and enter into negotiated rulemaking in accordance with the provisions and procedures of the Negotiated Rulemaking Act of 1990 (NRA), 5 U.S.C. ”561 – 570.

A response to the above petition dated March 9, 2000 in which the petition was denied.  There were several reason given for the denial but in the response letter from DOT it is stated: “However, we do not believe that that negotiated rulemaking is necessary or appropriate in this case.”

It should further be noted in the response letter, a meeting between DOT/ODAPC and certain SELECT representatives from Substance Abuse Program Administrators Association (SAPAA) is identified.  This meeting was titled the “First SAPAA Invitational Conversation” was held at a hotel in downtown Washington, DC.  Representatives of ODAPC were invited and accepted the invitation including the ODAPC Director.  Included in the meeting agenda (unpublished) the PIE was discussed, apparently at length.  This meeting was held shortly before the Notice of Proposed Rulemaking (NPRM) was published on December 9, 1999.  A transcript of those proceedings was promised but was not distributed nor made public.

The question still remains about DOT authority to have a PIE process.  Will a court challenge ever be mounted is hard to say but in my opinion, no.  Why, is because of the expense in bringing this to a legal review through a court process.  It will take very deep pockets with DOT prepared to defend the PIE process.