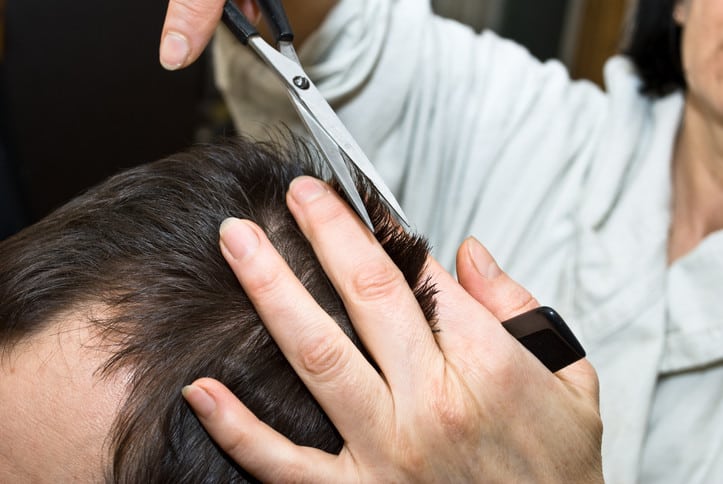 In recent months, members of the American Trucking Association have increased the push to replace urine drug tests with hair tests. This push is being led by the president and CEO of the American Trucking Association, Chris Spear. The Health and Human Services secretary Tom Price received a letter from the ATA’s president on Monday March 20th asking that guidelines and standards would be released for the use of hair samples in drug testing truck drivers.

Trucking companies in the U.S. are required to use urine specimen testing to test their drivers who fall under DOT testing requirements; So, companies who want to test beyond that end up paying additional fees to have hair testing done as well. According to the ATA, their members believe that based on previous experience, hair testing is the most effective way to prevent everyday drug users from obtaining safety sensitive jobs such as these trucking jobs. The safety on America’s roadways is one of the American Trucking Associations highest priorities and with mandatory drug testing via hair samples, they believe that they can better accomplish this goal.

Some advantages to hair testing over urine include:

As the American Trucking Association, has put forth, there are some advantages to hair testing over urine collection that do provide many benefits, but there also some disadvantages to this proposed switch. Individuals who cannot provide at least 1.5 inches of hair from their head or a sufficient amount from their body would not be able to be tested via hair samples and would require another form of testing. Another worrisome issue is the fact that these forms of tests could be avoided by the individual shaving their head and body hair before any test was to be administered.  These potential problems are ones that should be considered before making the switch to mandatory hair testing.

The Health and Human Services has yet to put out any information regarding a release of any standards or guidelines for implementation of hair testing leading to frustration among members of the ATA. Although there has been little movement on their part of the DOT in regards to hair testing, the Substance Abuse and Mental Health Services Administration has plans to hold meetings to consider the possibility of implementing hair testing.