June 1, 2014 – If you are in the drug testing industry you must have attended the 2014 DATIA Annual Conference at the Waldorf Astoria Biltmore Resort in Phoenix Arizona this past week.   The Drug and Alcohol Testing Industry (DATIA) put on an outstanding conference with record breaking attendance.  Based on the enthusiasm of the attendees, the industry is growing.

After a few days of hard work and learning and networking opportunities, DATIA conference attendees were treated to a gala event and reception hosted by Alere Toxicology.  The event had an 80’s theme and provided an opportunity for industry professionals to join colleagues under the Phoenix stars for mingling, delicious food and drinks, and dancing.

If you are in the drug testing industry, you did not want to miss this conference.  It was a great learning and networking opportunity.  A chance for the industry to get together and work together as a team. 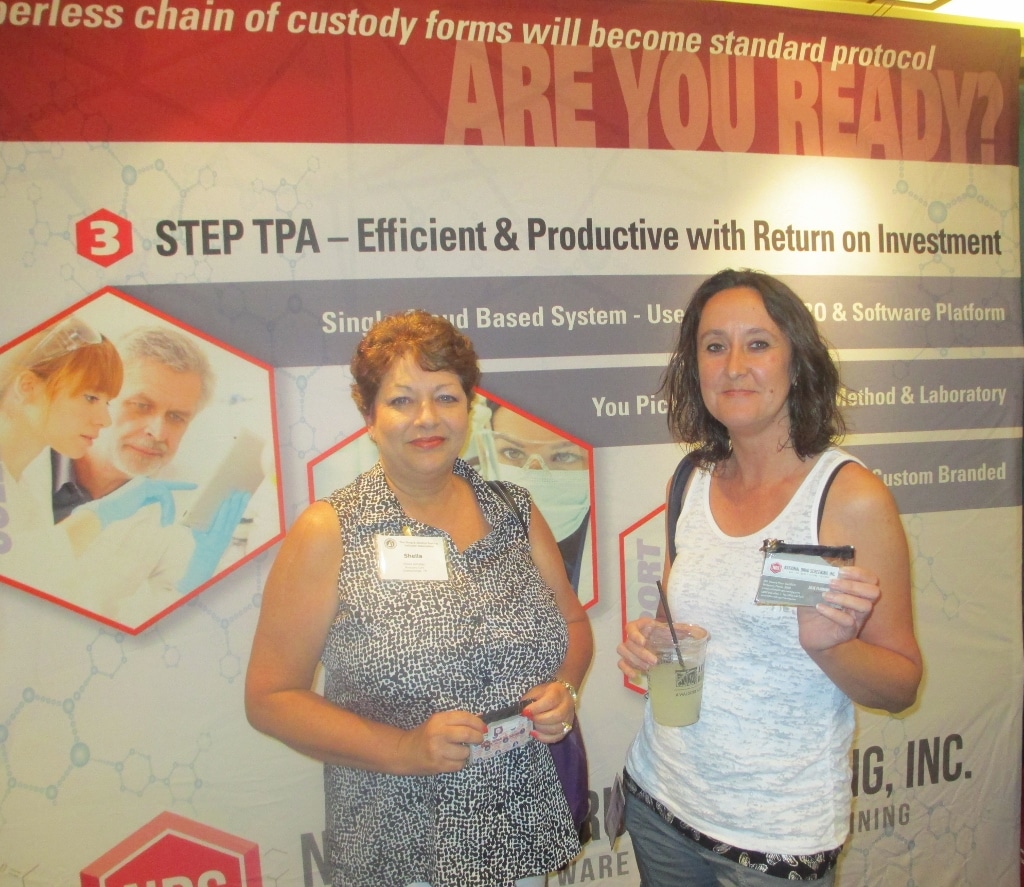