… With Gov. Rick Scott’s effort to drug-test state employees and the push for medical marijuana, drugs and their impact on the Sunshine State fill the news.

Recently, the Orlando Sentinel Editorial Board conducted an email interview with Apopka’s Phil Dubois, the new chairman of the board of The Drug and Alcohol Testing Industry Association. The group represents drug and alcohol service providers including collection sites, laboratories and testing-equipment producers. Dubois discusses workplace drug testing and medical marijuana in this excerpt. You can read the full interview at OrlandoSentinel.com/opinion.

Q: What is the role of The Drug and Alcohol Testing Industry Association?

A: We serve to educate our members on best practices and current issues within the drug and alcohol testing industry, promote the many benefits of safe and drug-free workplaces, and advocate for our members on legislative and regulatory issues. Most pressing at this time is the issue of state legalized marijuana in its varying capacities (medical and/or recreational). Marijuana is still an illegal drug by federal regulations with many harmful effects for both employees and their employers. As such, DATIA is working to ensure that employers maintain their right to keep their workplaces free from the detrimental effects of marijuana use by their employees.

Q: Gov. Rick Scott has spent lots of taxpayer dollars defending the mandatory testing of state employees. What do you think of that practice?

A: I am obviously pro drug testing. However, litigation up to this point has shown repeatedly that drug testing nonsafety-sensitive public employees is not allowed by the courts. The U.S. Supreme Court refused to hear the case so the case is settled for now. Scott believes that the state of Florida employees should have the right to work in a safe and drug-free environment just like any other business. It is difficult to argue against that logic; however, our legal system isn’t always that simple.

Q: Don’t employees have a basic right to privacy that shouldn’t be intruded upon without serious cause?

A: Employees have a basic right to privacy as long as their practices don’t affect others outside of their home. This is extremely difficult because not many individuals only reside in their homes 24 hours a day. Once they leave their homes, they are now on public roads and their safety, along with the public safety, is now at risk.

Q: How do we respect an employer’s right to a productive workplace and society’s interest in a safe workplace, and at the same time protect our fundamental right to privacy?

A: The benefits to employers that drug test are numerous. Substance abusers are one-third less productive than non-abusers and account for 40 percent of all workers’ compensation claims. According to Substance Abuse Mental Health Services, drug use cost U.S. businesses $100 billion annually. In order to create a fair balance for employers and employees, all workplace testing should start with a well-crafted drug prevention policy. To think that the employer’s interest is to only receive the benefits of a drug free workplace is a misunderstanding. Non-drug using employees need to be protected from drug users who could cause safety issues in the workplace.

Q: What about the critical argument that drug testing is a faulty means for screening out employees whose on-the-job performance is being impaired by drugs?

A: I asked Bob Dupont for his opinion on this matter. Dupont was the second drug czar who served under presidents Nixon and Ford. He is currently the president of the Institute for Behavior and Health. Dupont stated, “Drug testing is not a silver bullet that alone solves the workplace problems created by drug use. It is a cost-effective part of a comprehensive drug-free workplace policy that includes education about the employer’s policy and a description of the drug testing program and of the consequences of failing a drug test.” As you can see from his statement, drug testing is only part of the solution. Drug testing isn’t only punitive, but it also rewards the employer and protects the non-drug using employee with a safer workplace.

Q: Scott also has been criticized for his intention to drug-test welfare applicants. What do you think of that policy?

A: First, I don’t believe that those who are receiving welfare assistance should be using or abusing drugs. A study from the American Journal of Drug and Alcohol Abuse states that drug use is 50 percent more common in households with welfare recipients than in nonwelfare households.

Q: Critics argue that the results of drug tests are notoriously unreliable. Your take?

A: I would certainly like to address the specific concerns of the critics. If the drug and alcohol testing provider follows acceptable industry standards such as DATIA promotes, the results are reliable and will stand up in a court of law. Collection sites need to be set up appropriate to protect the employee’s right and insure proper collections for the employer. The Florida Drug-Free Workplace testing should be tested through a certified laboratory that utilizes a two tier system that guarantees accuracy of testing. Further a certified medical review officer should be utilized to protect the employee’s rights should they have a prescription or verified explanation for a positive drug screen. If these industry standards are followed, the results are reliable.

Q: What’s your take on the proposed amendment to legalize medical marijuana in Florida?

Two percent are for seizures and the remaining for pain related conditions. Pain is subjective, and as the medical-marijuana proposition is written today, getting a marijuana prescription will be relatively simple.

Do you remember the unscrupulous pill mills of the past? They pushed heavy doses of oxycodone and related prescriptions that caused on average seven deaths per day in Florida. State Attorney General Pam Bondi successfully drove the pill mills out of Florida, but they will likely be replaced with marijuana mills should medical marijuana be passed in Florida.

Floridians shouldn’t be fooled by the “marijuana is good for you” message. The federal government has classified marijuana as a Class 1 drug, meaning it has high potential for abuse and no currently acceptable medical use in the United States. According to the federal government, chronic marijuana use may increase the risk of schizophrenia in vulnerable individuals and high doses of the drug can produce acute psychotic reaction. Further, the IQ of those using it during adolescence can drop as much as eight points later in life.

With legalized medical marijuana, the social costs will be astronomical. The effect on the Florida workforce will be felt greatly. Cost to employers will be enormous since the workforce will be filled with many more drug abusers who are less productive, cause more workplace accidents and increase risks. Please join me in rejecting medical marijuana for Florida citizens so that employers can be assured that they will enjoy the benefits of a drug-free workplace, employees can work in safe drug-free environments and that your family and mine can enjoy better health and safer roads. 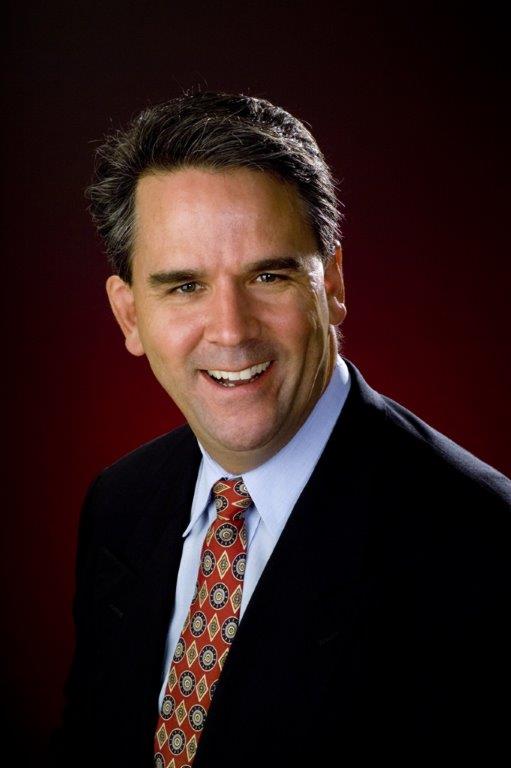