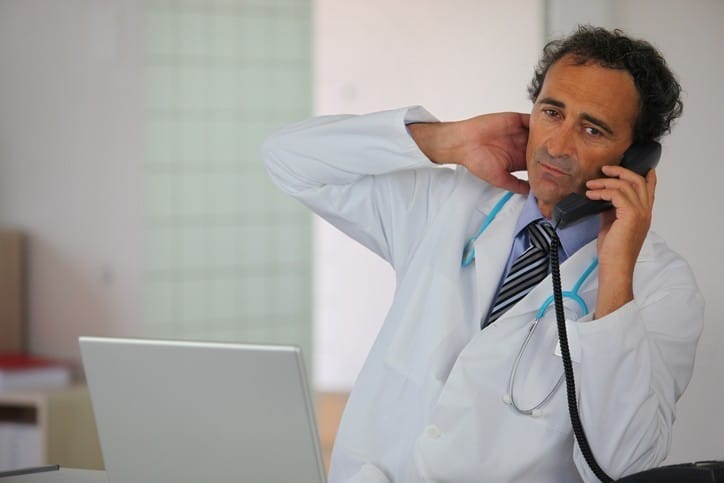 On Wednesday June 21, 2017, a public utility district (PUD) in the state of Washington aka Snohomish Dist. 1 was directed to pay a former employee the sum of $1,815,953.78 for violating the Washington Law Against Discrimination when it fired her for allegedly being under the influence of a narcotic at work.  A drug test ordered by PUD showed positive for a legal prescription she was taking for migraines. It is interesting to note that the MRO, Medical Review Officer, who reviewed the results issued a safety concern even though the employee’s position was not a safety sensitive job. It was not disclosed whether the MRO did this due to a PUD workplace policy or as a general rule. It is very important to communicate clearly with your MRO and use them as a resource which clearly this company did not do as was specifically cited in the case.
Federal District Court Judge John C. Coughenour today ordered the Snohomish County PUD to pay the $1.8 million to the former customer service representative, after it had wrongfully terminated her for perceived side effects from prescription medications being taken for her chronic migraine headaches. Coughenour further said that the PUD failed to accommodate Cynthia Stewart’s disability, and discriminated against her because of it, specifically stating the PUD should have: “treated her as an employee with a medical condition, rather than a drug abuser.”
Although consulting the MRO alone may not have prevented this lawsuit and a very difficult situation for the employee in question, there is a good chance it would have had a dramatically different result if they had been advised correctly after the first drug test. If your drug testing provider and MRO are not easily accessible and even proactive in working with you to understand test results and what they mean, then you may end up in costly situation such as the once referenced in this case. Have questions about your policy, MRO, or how to best handle reasonable suspicion situations? If so, simply contact us and get the answers you need to safeguard your business and save possibly millions!