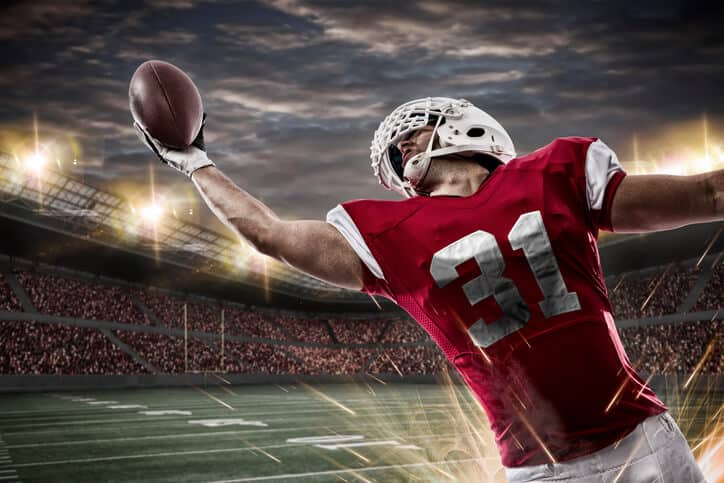 Everyone dreads seeing that breaking news ticker come across the screen revealing that another one of their favorite players has failed a drug test. Just like any business, the NFL has the right to drug test its employees as long as both parties have agreed upon the terms in which that testing is going to take place.

The NFL has been testing for marijuana since 1971, long before the league started implementing a PED protocol. Back in those days, the effects of marijuana were still being figured out and businesses wanted it eliminated completely. Nowadays, employers struggle with medical marijuana policies given the continued legalization of the substance across the United States.

The league suspends all repeated offenders regardless if the substance is for medical use or not. If they are not in the ‘intervention program,’ the player will only be tested once a year at random. If a player has tested positive enough times to enter the program, he will be tested at random, multiple times a year with little to no warning. Some businesses are not this lenient. If it is in the employee’s contract, the employer has every right to terminate employment after a single positive test.

Compared to other drugs, the fines and consequences for marijuana use are far less strict. A single positive test results in a small fine and no suspension. A second positive test results in a larger fine and one game suspension that is subject to appeal. A third offense forces the player to enter the ‘intervention program.’ They are also suspended four games without pay and fined a steeper amount.

Drug testing has advanced since the 1970’s and that isn’t good news for people trying to get around the system. Employers like the NFL are cracking down on users in an effort to maintain a drug-free workplace. With the help of National Drug Screening, employers all across the United States are getting closer to that goal.

To learn more about the comprehensive drug screening services we offer, call 866-843-4545 or visit us on the web!