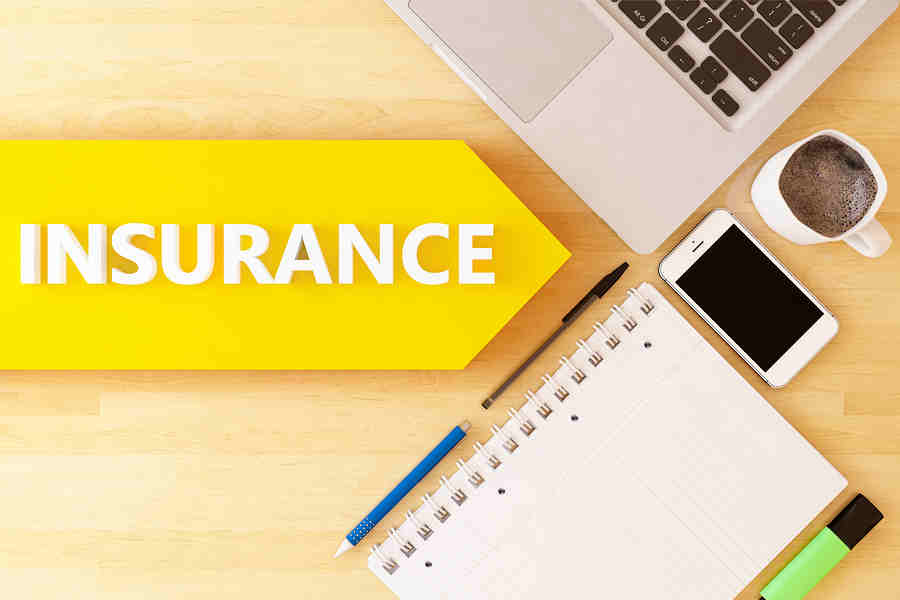 Drug testing has become a common part of life in the US. But while it’s often used in situations such as employment screening as part of the hiring process for work, another key reason that drug testing is often used is in an insurance-related situation. Many insurance scenarios may require you to take a lab drug test. Some of the most common ones include:

Whether it’s receiving an insurance policy or supporting a claim filed to an insurance company, drug testing has become a very important part of the insurance field and as such anyone who is involved in a claim or an application for a policy will need to remember that these tests could play a direct role in their results. As such, understanding drug testing and even taking a self-administered test could help ensure that you’re able to move ahead as you planned.